From the mountains to the sea, slowly interrupted with the delicate curves of undulating hills, one can lose themselves in the colors of nature. 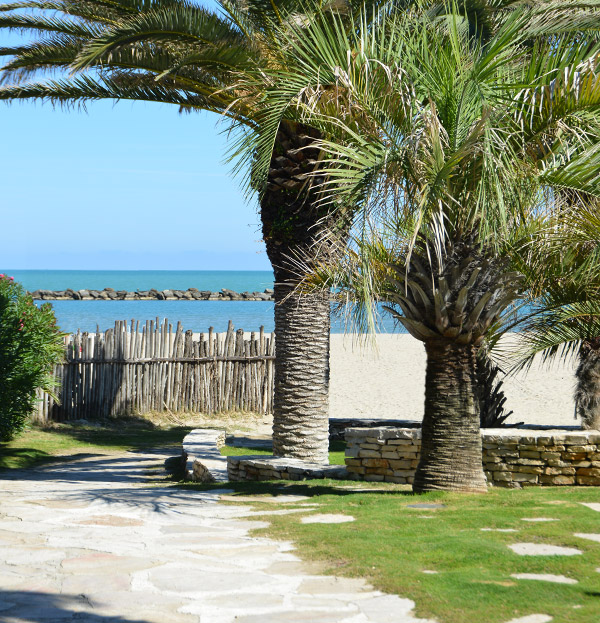 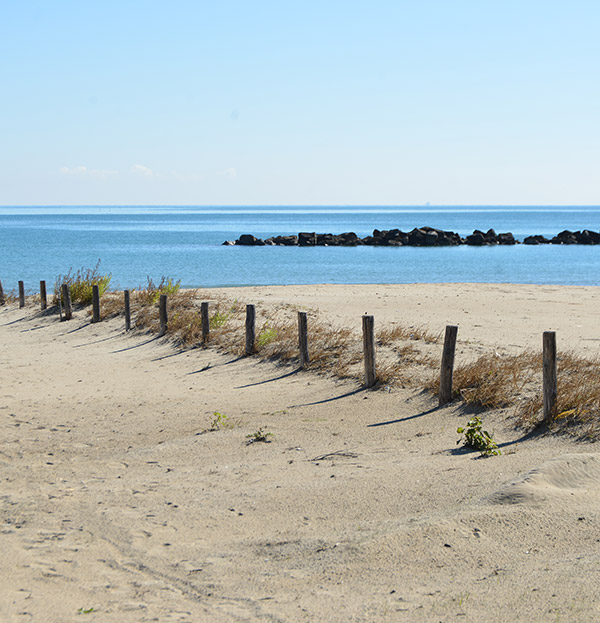 A relaxing territory, changing with the seasons but always fascinating. A living, fertile land. A sinuous line that leaves the Adriatic Sea that channels between two valleys to rolling hills.

A unique microsystem that generates a fascinating biodiversity of nature. Hills covered in lush  meadows with colourful flowers and aromatic herbs, encircled by darting butterfies. Golden coloured hay bales lie in the surrounding fields, while small bushes of lavender and rosemary, evoke the olfactory senses. A unique microsystem that generates a fascinating biodiversity in nature. The hills in this region are covered in lush meadows brought to life by colourful flowers  and aromatic herbs , that are encircled by darting butterflies. Golden coloured hay bales lie in the surrounding  fields, while small bushes of lavender and rosemary, evoke the olfactory senses.

A landscape marked by relatively steep slopes, covered in perfectly aligned vineyards. Small ponds with wonderful irrigation channels. A protected territory to the west and to the north by mountains, which in winter are decorated with  snow-capped peaks.

A picturesque village in the hinterland of Abruzzo, the council of Controguerra is a few kilometers from Giulianova (Teramo) and San Benedetto del Tronto (Ascoli Piceno). Its location allows you to easily reach the enchanting Monti della Laga mountain range and the suggestive Teramo coast. The Territory is also renowned as a gastronomic destination.